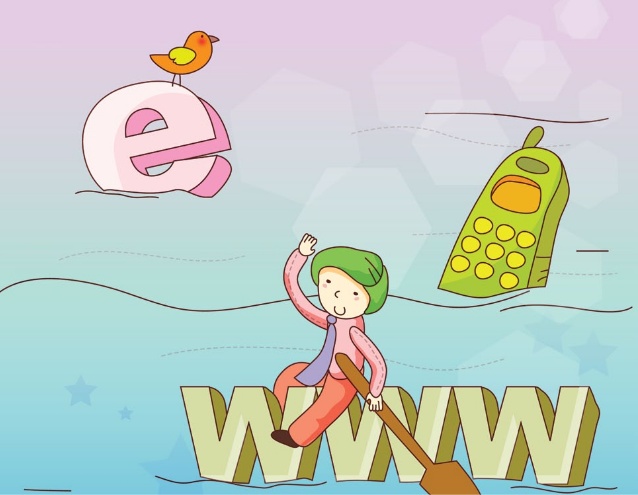 What is Child Online Protection?

The internet is one of the most powerful communication and education tools ever invented, and has grown so fast with rapid changes that at time the users/audience find it had or challenging to keep up with.

Children are among the most active – and most vulnerable – participants online. Techinnovar’s motto is “We detect to protect“, but we are also committed to protecting the world responsibly. That means working together to ensure cyber security, enable cyber peace, and – perhaps most importantly – protect children online.

The legal, technical and institutional challenges posed by the issue of cybersecurity are global and far-reaching and can only be addressed through a coherent strategy taking into account the role of different stakeholders and existing initiatives, within a framework of an international collaborative network.

In 1998, the United States enacted the Child Online Protection Act] (COPA) to restrict access by minors to any material defined as harmful to such minors on the Internet. In 1999, the United States Court of Appeals for the Third Circuit upheld the injunction and struck down the law, ruling that it was too broad in using “community standards” as part of the definition of harmful materials. In May 2002, the Supreme Court reviewed this ruling, found the given reason insufficient and returned the case to the Circuit Court; the law remained blocked. On March 6, 2003, the 3rd Circuit Court again struck down the law as unconstitutional, this time finding that it would hinder protected speech among adults. The government again sought review in the Supreme Court.

Notably, the court mentioned that “filtering’s superiority to COPA is confirmed by the explicit findings of the Commission on Child Online Protection, which Congress created to evaluate the relative merits of different means of restricting minors’ ability to gain access to harmful materials on the internet.” The court also wrote that it was five years since the district court had considered the effectiveness of filtering software and that two less-restrictive laws had been passed since COPA, one prohibiting misleading domain names and that given the rapid pace of internet development those might be sufficient to restrict access by minors to specific material. The court referred the case back to the district court for a trial, which began on October 25, 2006.

ITU launched the Child Online Protection (COP) Initiative in November 2008 as a multi-stakeholder effort within the Global Cybersecurity Agenda (GCA) framework. The initiative brings together partners from all sectors of the global community to create a safe and empowering online experience for children around the world. COP was presented to the ITU Council in 2008 and endorsed by the UN Secretary-General, Heads of State, Ministers and heads of international organizations from around the world.

Protecting children online is a global challenge, which requires a global approach. While many efforts to improve child online protection are already under way, their reach has been more national than global.

Improved telecommunication infrastructure, fiber optic cables connecting the country to the rest of the world and massive investment in fiber connectivity have cut Internet charges, enabling many Kenyans to access cheap and high-speed Internet.

Google Kenya launched an online child safety campaign in February 18,2015 to promote responsible and positive use of digital technology for young people.

The Communication Authority of Kenya launched a campaign dubbed the “Be the Cop” The campaign seeks to protect children besides providing avenues for redress in the event of a cybercrime.  The campaign was launched during the Kenya Primary Schools Head Teachers Association (KEPSHA) Annual Conference in partnership with various stakeholders among them service providers Google, Orange, Airtel and Safaricom. The Department of Children Services, United Nations Children Fund (UNICEF), ChildLine Kenya are also other partners involved in the project.

The internet is a connection of computers. Its a global system o interconnected computer networks that uses the standard internet protocol suite (TCP/IP) . It serves billlions of users globally.

According to Communication Authority of Kenya, research shows the tremendous growth of internet users from 3 million users in 2008 which was followed by a larger number gain in 2014, that added up to 23.3 million users and now 29 million Kenyans are able to access the internet representing close to 70% of the Kenyan population. More users are using mobile devices to access the internet amounting to 18.8 million users of the 29 million.  A total of 34.8 million Kenyans are mobile subscribers representing 85.5% of the population.

With a huge number of the users being youths, they have unprecedented access to the cyber space thus higher exposure to cybercrime, particularly due to the present uncontrolled nature of Internet access.

More About Us - Our Services